Understanding the new world of work in the digital era

India is the second-largest digital market in the world, with over 560 million internet users.

Securing a job is one challenge, but the biggest of all obstacles is access to decent work opportunities in the digital age. India has always had a significant proportion of its population engaged in the informal economy, limiting their access to decent working conditions. The nature of work is rapidly changing due to the advent of technologically induced digital labor platforms built mainly on a pool of on-demand workers. This is broadly defined as the gig economy in the 21st century. The pace at which this sector is growing and fast-evolving; a deeper understanding of this new world of work is urgently needed. 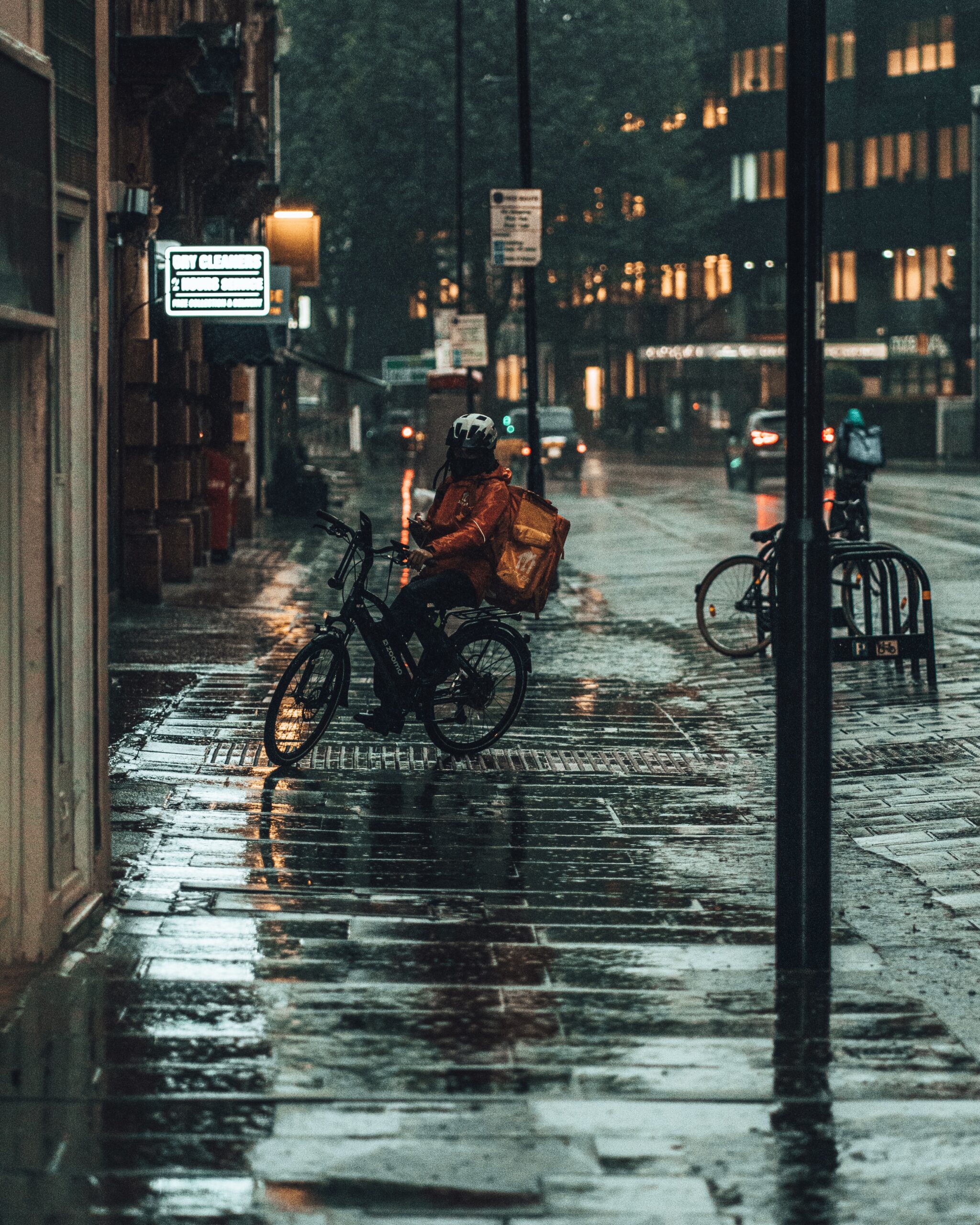 The gig economy is still not very well established in rural areas but has established undeniable dominance in the cities. This has resulted in many people migrating from their current jobs to work for digital platforms like Uber, Ola, Amazon, Swiggy, Urbanclap etc., which mainly operate in urban settings. A surprising fact among many is that Delhi has seen the highest number of migrants joining the gig economy, leaving Bengaluru at the 2nd position.

India holds one of the lowest female labor force participation (FLFP) rates amongst the developing nations around the globe. Since it operates primarily through online platforms, the gig economy can pave the way for greater female participation in the labor force, given its flexible nature.11 Online platforms substantially reduce many costs that women would have to bear traditionally. Convenience while choosing work hours, eases of mobility due to reduced locational barriers, in some cases even higher pay than what they earn otherwise — are some significant factors that have made the gig economy quite appealing to women, giving them the chance to balance their unpaid care obligations and paid work as per their accordance. 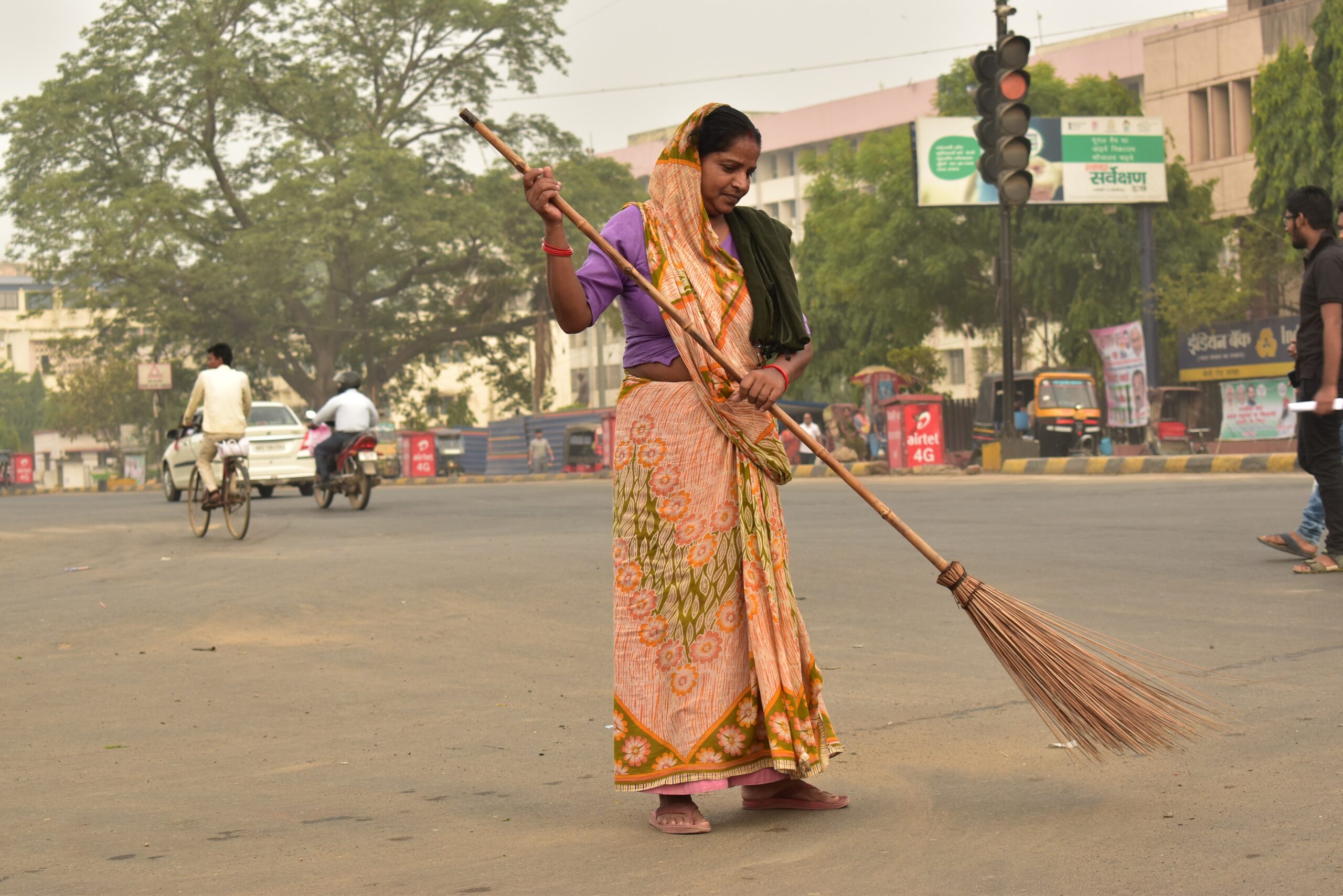 These digital labour platforms have severe implications for the future world of work as existing labour laws do not protect most workers. The platform workers receive no guaranteed minimum wage and face poor and dangerous working conditions without the promise of upward mobility in their careers.

The gig economy is nothing but a fractured form of work mainly composed of workers engaged on a contractual, temporary basis with no guarantee of repeated employment and wages usually depending upon the units of work performed. The nature of work performed in the gig economy is typically short, temporary, unpredictable and precarious and finding more of it depends on rating systems, performance and reputation. These short-term work arrangements give gig workers the status of independent/contractual workers or consultants and are not tagged as employees of a specific enterprise. A driver might be paid by his customer as soon as the destination is reached, and a writer might be compensated based on the number of pieces they have written. This allows firms to get away with extra costs associated with a full-time employee regarding guaranteed minimum wage, non-wage benefits, social protection etc. Keeping in mind the latest trends in digitisation and growing ease of doing business in India, especially in this startup-friendly ecosystem, the gig economy, which already contributes a significant chunk to employment, is only likely to grow in the near future. While ‘gigs’ have always existed and were an integral part of the larger informal economy, the gig economy enabled by digital platforms has increasingly been replacing non-platform gig work.

All interested candidates can submit their CVs to our official email address: support@outlieranalytica.com or Whatsapp at +91-9013581948

Kamal Chaudhary is a labour economist with extensive research experience in various areas of development economics. He has PhD from JNU and currently a director at Outlier Analytica. He has previously worked with various national and international organisations.

Dil Rahut joined the Asian Development Bank Institute (ADBI) as a Senior Research Fellow in January 2021 and was appointed Vice-Chair of Research in April 2022. His research focuses on development microeconomics, agricultural economics, and environmental and natural resource economics.

Navneet currently works as Health Economist at the World Bank. She has over a decade of experience in development research and academia. She holds a Phd in health economics and has worked extensively on the issues of public health, inequity and social protection.

Ruchika Chaudhary is a gender economist at the UNESCWA, beirut. Her research focuses on labour market, female labour force participation, migration and informal economy. She has extensively worked on gender issues in the labour market and have many reputed publications in the same domain.